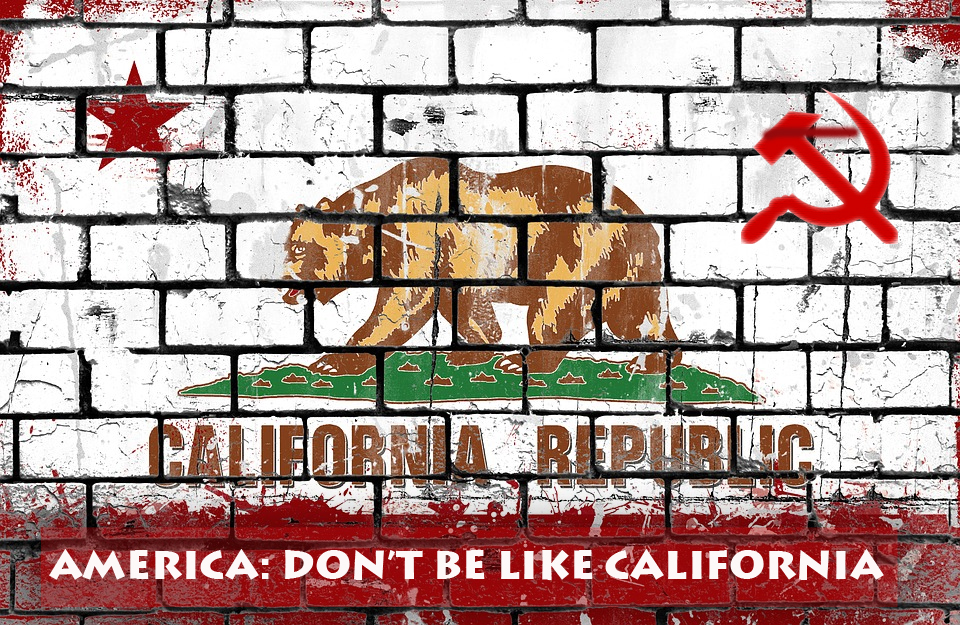 This is an awareness campaign to warn people about the missteps California has made so they can realize and prevent them from happening in their own States.

Think You Are Safe From California? Think Again…

Those that believe that the problems in California will not affect them have another thing coming. They are already impacting your State; hence, they are impacting you. You can’t build a wall around California but you can promote this campaign, America: Don’t Be Like California.

People have been pouring out of California for that past two decades into other States and taking their politics with them – Democrat and Republican. There is an exodus from the State and you need to be aware that people want to change your way of life through their political ideology. They will do it by stealth because they know that most people are not engaged. They are engaged. They are well funded. They will transform your way of life while you sleep…

Below is the issue of the New American magazine that inspired this campaign. 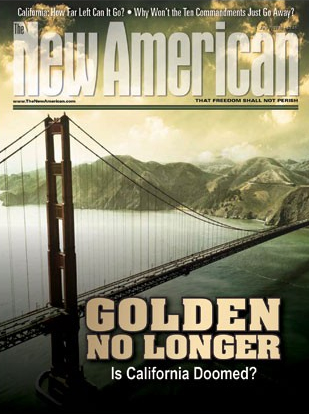