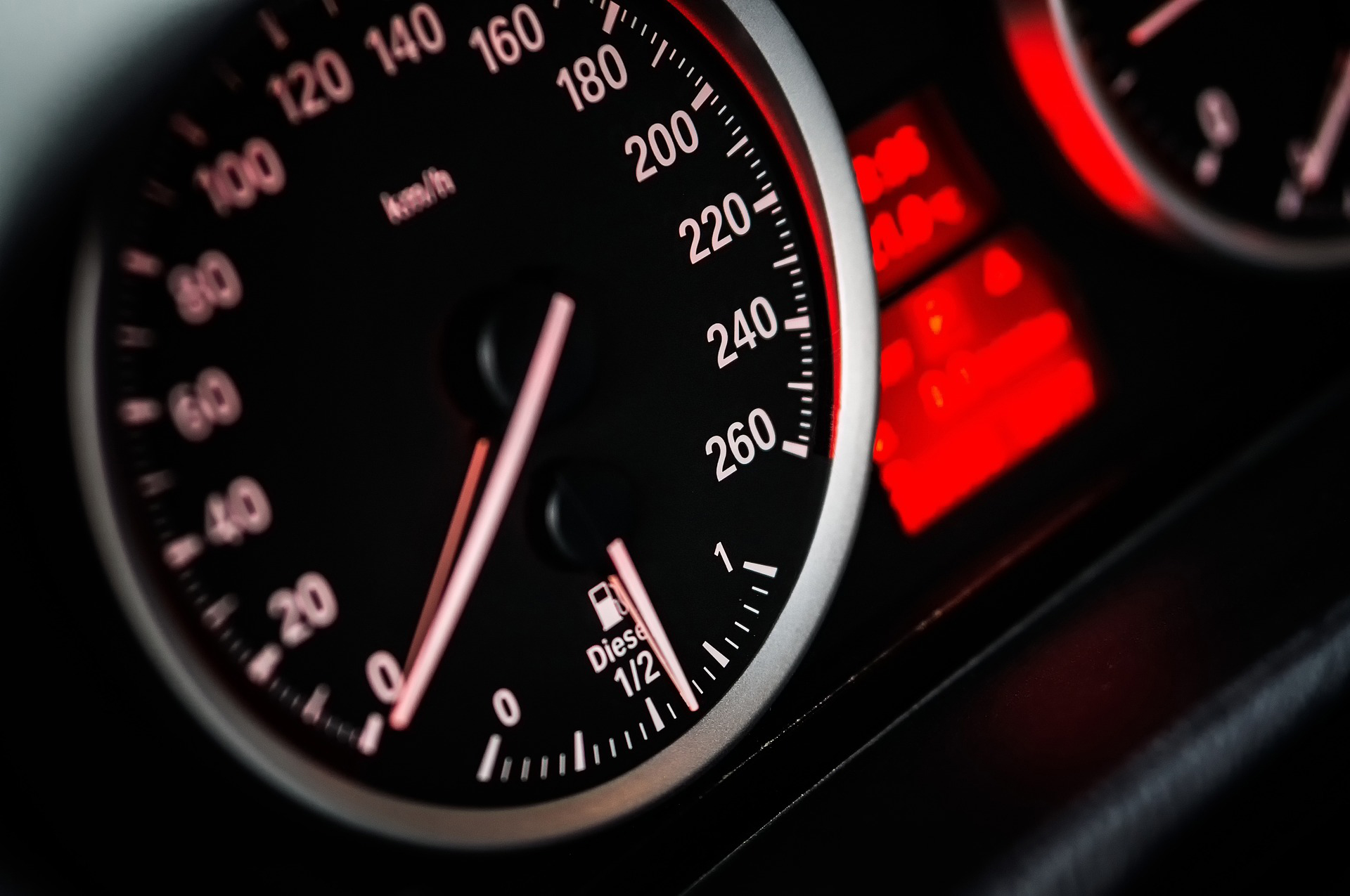 California has led a small group of states in forcing us all to pay for expensive electric cars. They are calling it the “zero emissions vehicles” or “ZEV” mandate.

David Rothbard and I explained in an op-ed now appearing in newspapers including the Deseret News, Detroit News, Reno Gazette (a USA affiliate), Joliet Herald News, and more.

Automakers not meeting their ZEV quota must purchase credits from electric vehicle manufacturers, like Tesla, or pay a $5,000 fine for each credit they are short. Noting the hefty price tag for electric cars, and the obvious limitations of battery range, it’s likely that automakers will be forced to buy an expensive chunk of credits each year in order to meet their increasing ZEV obligations.

That’s when things get interesting, since auto manufacturers already survive on tight margins. Meeting ZEV requirements will mean automakers passing the cost of these credits on to their customers. And that means conventional autos rising in price to help subsidize more costly electric cars.

Realistically, the ZEV mandate means cash-strapped consumers in heartland America will be paying more to buy a conventional car.

Electric vehicles should compete in a free, fair market, without California’s and other heavy government thumbs on the scale.

Say No to Road Charge and Vehicle Mileage Taxes – VMT